Elco Owner of the Month September

I don’t live on an electric lake or anything like that, I just wanted to do an electric boat project. My wife and I own have a couple Teslas, I have friends that work in solar, and I’m interested in that whole technology. I bought the boat for $300 because it had a hardtop and I wanted to put some solar panels on the roof.

I had to restore the boat completely, and then I just started researching electric motors. My initial thought was I wanted to do an inboard motor with a prop shaft and a direct drive. So then I found your website and I realized that there were many outboards there, as well.

I actually liked Elco’s story about the Chicago world’s fair, that’s what got me headed in your direction. It’s been a great project and I’ve enjoyed doing it, I’ve learned a lot about electrical propulsion and the technology behind it.

It wasn’t that I had to do it, go electric, I just wanted to do it. I have an interest in that technology, I think it’s the future. If people are forced to do it, then they have to spend the money. But to do it by choice, it’s the way to cruise around, you’re not smelling any fumes, and I think it’s a better way to be on the water. 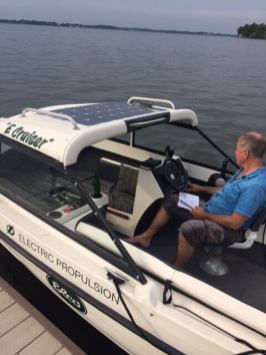 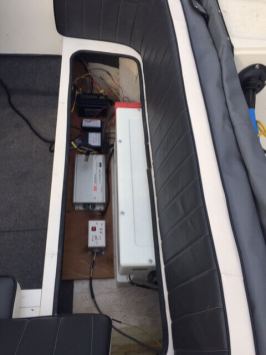 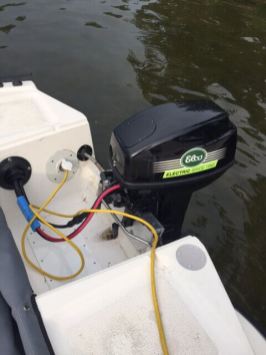 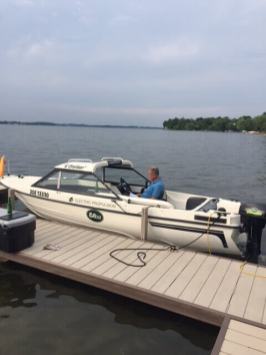